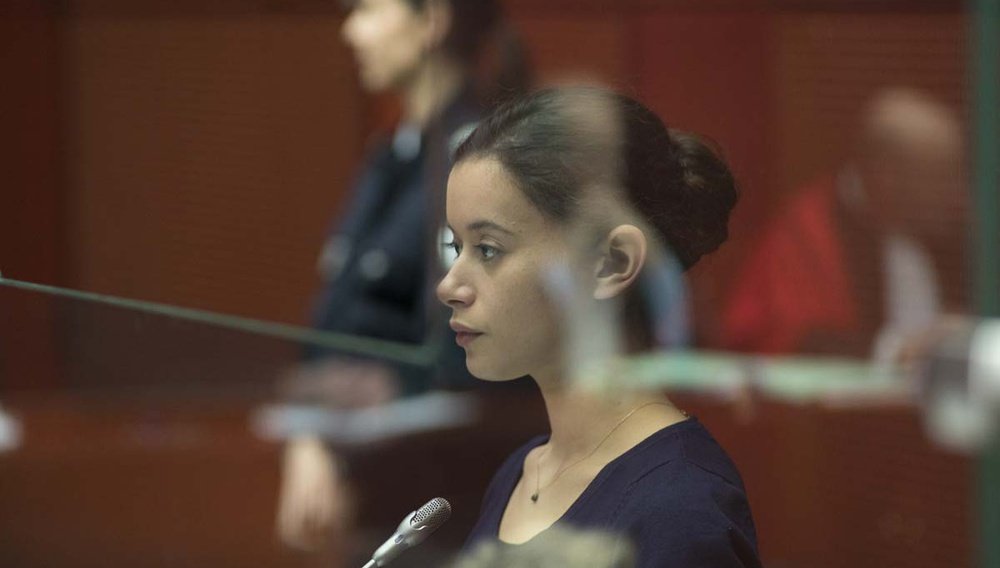 A court drama where in the course of the hearing, well-hidden secrets and unacknowledged passions are being revealed.

Seventeen-year-old Liz is arrested after the tragic death of her best friend. Suspicions about her guilt are well-founded and the two families are shocked by the facts that are constantly revealed. When Liz starts behaving cynically and aggressively during the trial, her attitude will put a strain on her position. The moment of truth, however, will not be long.

Each screening is followed by a 15-minute discussion.

Organized by the: Larnaca Cinema Society

Supported by the Cyprus Deputy Ministry of Culture 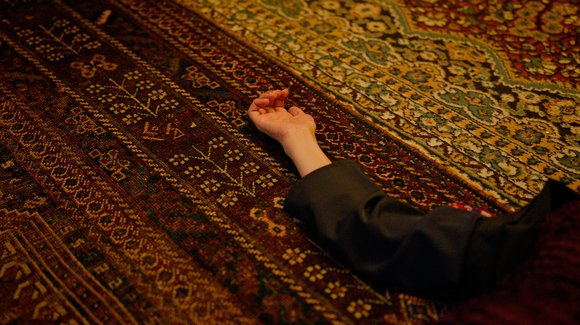 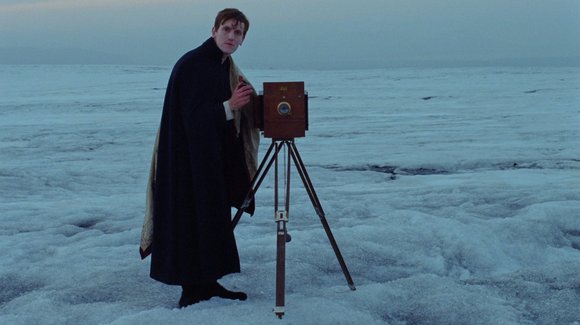 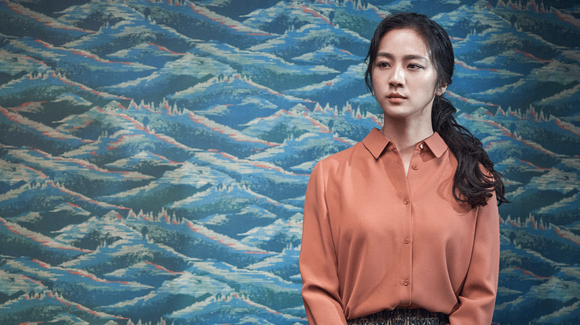