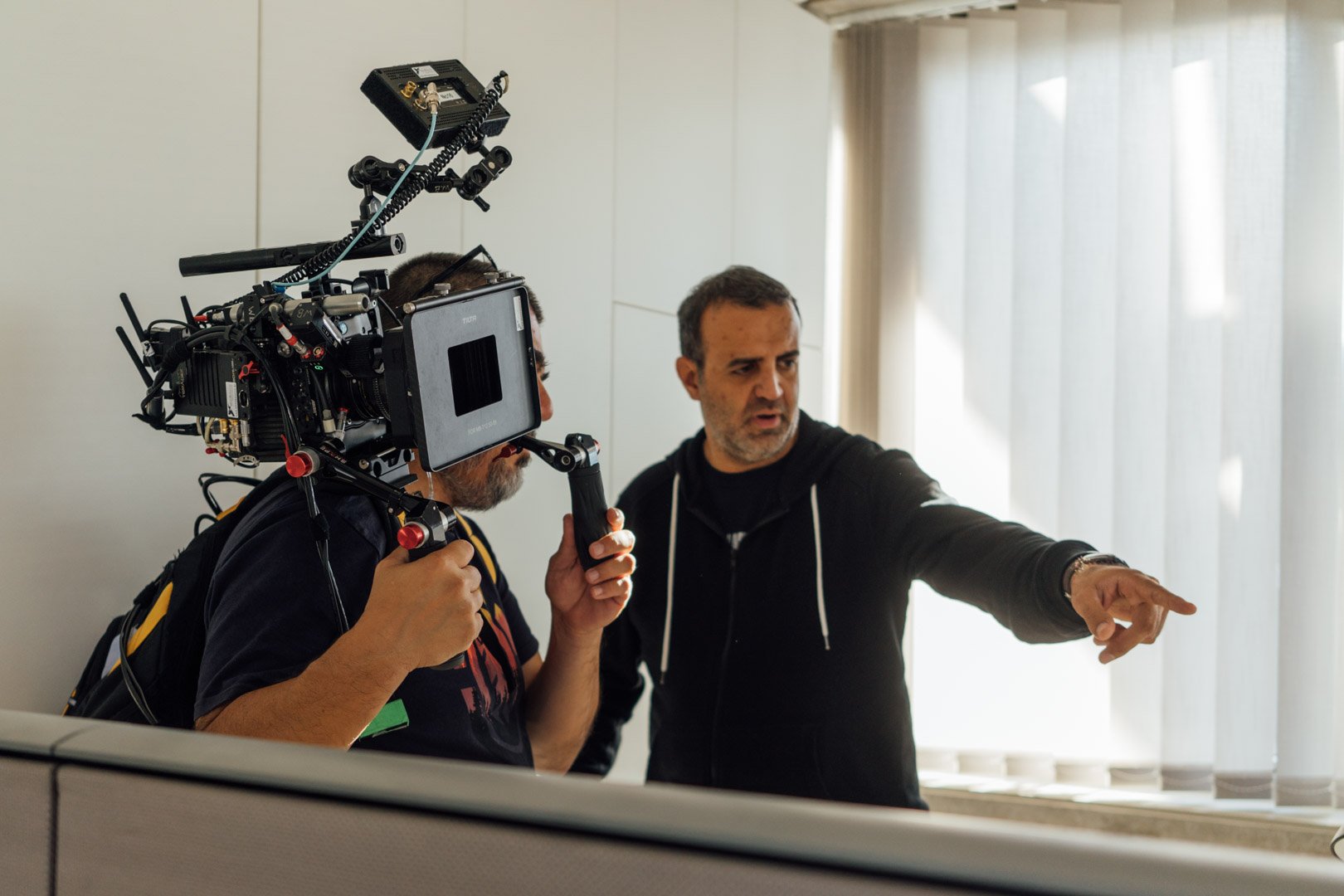 Photography in cinema, the role of the cinematographer and his creative relationship with the director, producer and film crew.

Giorgos Rakhmatulin works in the field of cinema and advertising. From a very early age, his love for cinema and photography led him to the film crew where he went through all the posts in the camera department. In the last decade, as a cinematographer, he has completed 9 feature films, 3 feature documentaries and dozens of short films. He is an active member of the Hellenic Cinema Academy and the Union of Greek Cinematographers (GSC).

The presentation will be broadcasted live (in Greek) from the Cinema Society's Facebook page.

The audience will be able to ask questions during the live stream of the presentation.

The Cinema Talks series is an initiative by the Larnaca Cinema Society that aims to create a unique collection of presentations on topics related to world cinema.

With the support of the Deputy Ministry of Culture. 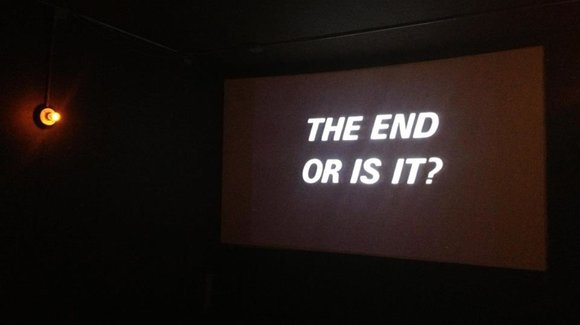 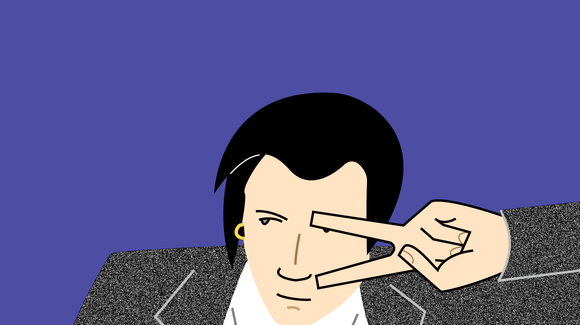 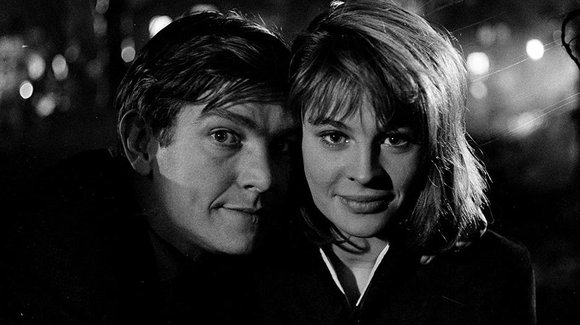 Can movies change our lives?